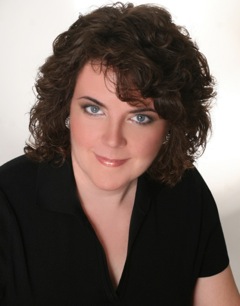 Acclaimed in the German press for her “phenomenal coloratura-technique and superior high register”, soprano Valerie Bernhardt’s voice has also been praised for her “molten mezzo quality and lovely high range” by the Washington Post. Ms. Bernhardt’s recent career highlights include: Elisabeth (cover) in Wagner’s Tannhäuser with Lyric Opera of Chicago; Abigaille in Verdi’s Nabucco with ArtsNaples World Festival; the title role in Carlisle Floyd’s Susannah with Coro Lirico in Morristown; and soprano soloist in Bruckner’s Te Deum with the New Jersey Symphony. 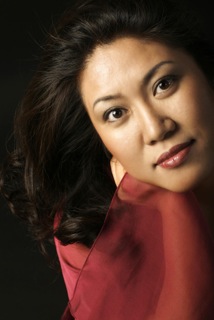 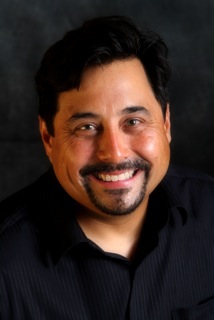 Tenor Christian Šebek recently surpassed 1500 performances on Broadway as Ubaldo Piangi in The Phantom of the Opera. In Mr. Šebek 's "cross-over" career he has entertained audiences from Opera to Broadway, Off-Broadway, television, film and international concert halls. Heard by millions in households across America and internationally, Christian’s voice, as a Jingles Artist, can be recognized in over a hundred television and radio commercials. Having performed many leading tenor roles with opera companies across the U.S., as well as numerous concerts with orchestra, Christian, for 16 years, was the General Director of Stern's Music U.S., the world's leading African record company.  He has maintained a vocal studio in New York City for over twenty years. 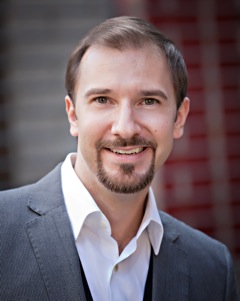 Eric Dubin is a graduate of the prestigious Academy of Vocal Arts in Philadelphia, where he performed multiple leading roles including the title roles of Rigoletto and Eugene Onegin, and baritone that has made many significant debuts with Opera Philadelphia, Nashville Opera, Fresno Grand Opera, Bohème Opera, and Opera Cleveland among others. Upcoming in 2016, Mr. Dubin will be participating with the Mediterranean Opera Studio and Festival in Sicily, Italy, where he will be an artistic consultant (voice instruction and coaching) for students and performing the role of Giorgio Germont in Verdi’s La Traviata, and performing with The New Jersey MasterChorale, where he will be the bass soloist for Haydn’s Creation.